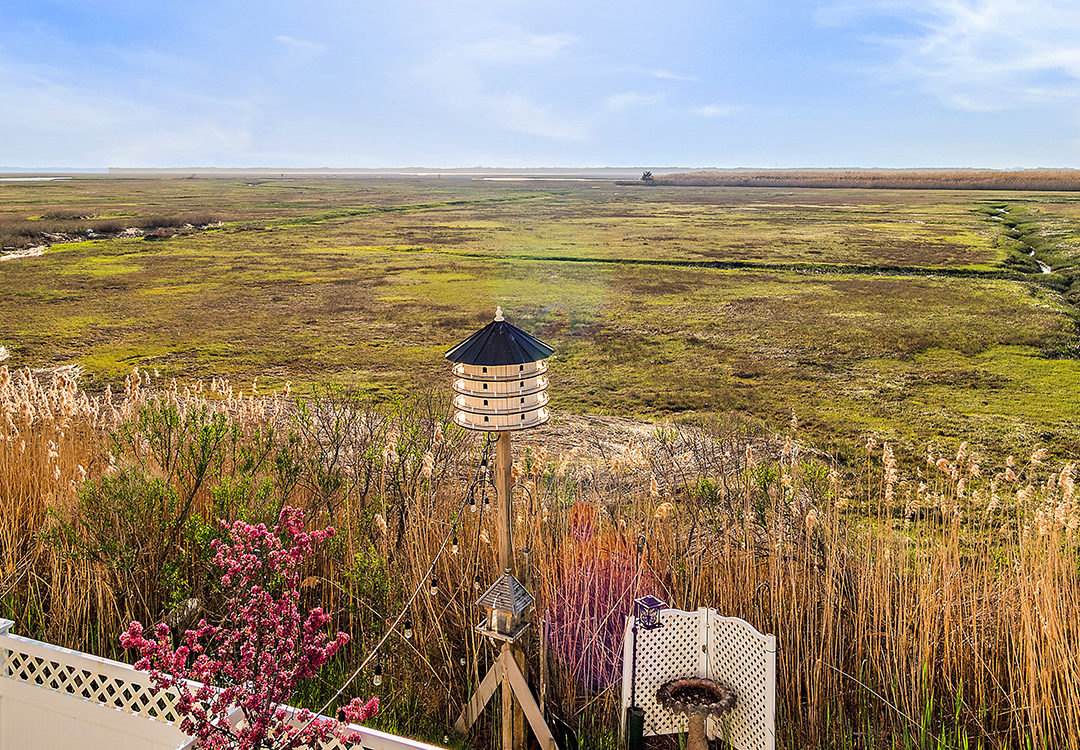 Sea Isle’s 12 new listings versus a mere 6 under contract helped tip the total when combined with a scratch in Avalon– 5 new listings to 5 becoming pending– and Stone Harbor’s net inventory loss- 3 new vs. 6 under contract. It’s a subtle trend but it might prove to be meaningful when it’s considered in comparison to the months preceding this streak of near-constant falling inventories.

It’s an especially big deal because of the time of year. The 7 Mile Island market is traditionally most active in the summer and the spring and those seasons contain the lion’s share of new listing dates. New listings at all right now is an indication of some sellers dipping a toe, either because prices are so good they can’t resist or perhaps some concern that this might not hold up into the warmer weather. Even in Sea Isle, where the fall market is usually the second strongest part of the year behind only spring, new listings showing up mid-October is late. And an increase in the number of homes on the market just as we head to the incredibly quiet months of November and December might be a sign that at least some conditions resembling more balance are beginning.

So I’ll begin the process of saying this until I’m blue in the face now. If you are considering buying a home at the southern NJ shore, the best time of the year is November and December. People ask me all the time and I tell them. Our team sends emails, and makes social media posts, and reaches out by phone and preaches the glad tidings that buyers do best during the holidays. We go tell it on the mountain.

We know it’s busy. We know there is so much more going on this time of year. However, if you intend to be in a summer home before summer 2021, history tells us that the time to act is now. And of course, we’re here to help.

And of course, take a look at all of this weeks new listings, under contract, and sold homes with these links.