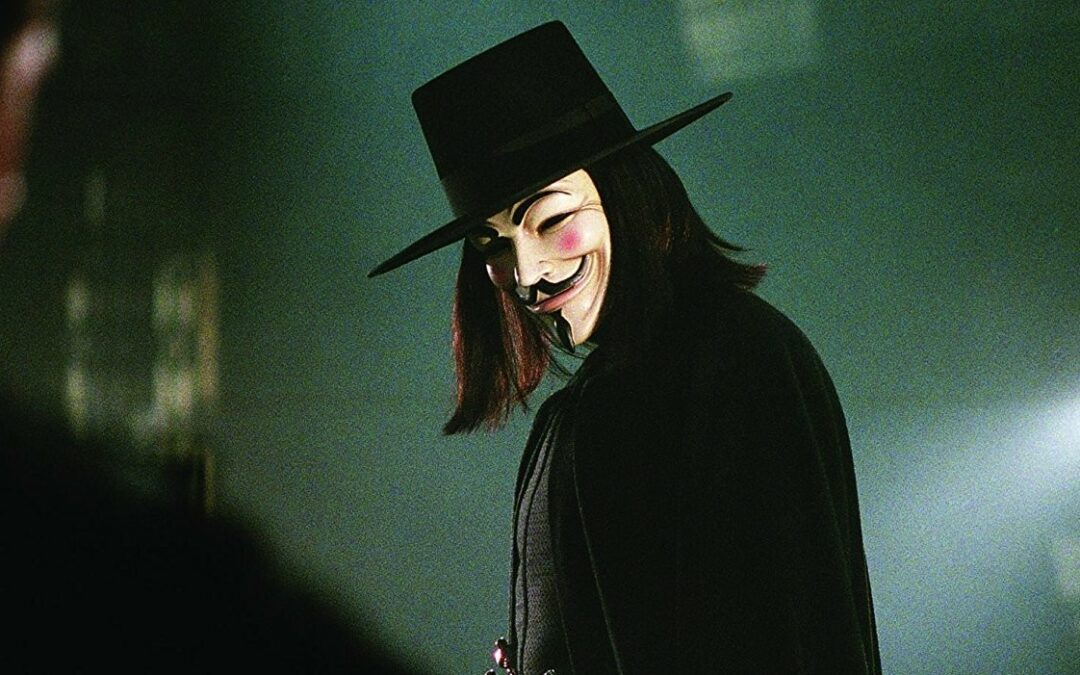 The great economic debate is whether a “V-shaped” recovery is possible from the slump caused by the pandemic. We won’t weigh in on this debate. We’re not qualified to give an answer. We can, however, report that the data here is building a strong case that a V-recovery is underway in the second home real estate markets of the southern NJ shore.

Our market is uniquely positioned for this circumstance. For reasons discussed last week in our weekly report, the second home market actually benefits in some ways from the current situation. Not being able to travel and the prospect of working from home make owning and renting at the shore even more desirable. Because of this, our data might not be so useful in helping to cipher a solution to the great economic question. But locally and as regards to real estate, the answer seems clear. It’s clear enough that this week we have an excellent development in the Avalon, Sea Isle, and Stone Harbor markets: We have growing inventory!

Agents were caught slightly flat-footed by how strong buying demand was beginning a month ago. Many of us thought it might pass. Some speculated we had some cabin fevered extroverts out and about trying to shop off some emotional turmoil. Many believed it would be fleeting and not amount to a real phenomenon. We were wrong.

As buying continued, the issue emerged that COVID had cut off the most fruitful part of the year for new listings. Many, many potential sellers who were going to list for the spring market decided to pass. They figured that a world pandemic and recession was not the best time to have their home for sale. We also saw a large number of sellers withdraw their homes from being listed.

But weekend after weekend buyers have continued to come. And first agents– and now finally home owners– are fully convinced that this market remains very strong. It is probably as strong as it was before all of this began in March. As we’ve mentioned before, January and February 2020 were record breaking months. 2020 was supposed to be an excellent year to sell a home at the NJ shore. Yet, sellers were no where to be found. This week sellers appeared again. In all three markets, we saw a marked increase in homes listed and prices reduced. It’s not just buyers who are active. Sellers are active, too.

So what is the conclusion? Well, time will tell if the current observation is an actual truth, but observing right now one would have to conclude that the local shore real estate markets are experiencing what appears to be a V shaped decline and recovery. An almost instantaneous fall off from a strong January-February, and an almost instantaneous resumption this June. Let’s look at the numbers. (Click on the town links to see the homes.)