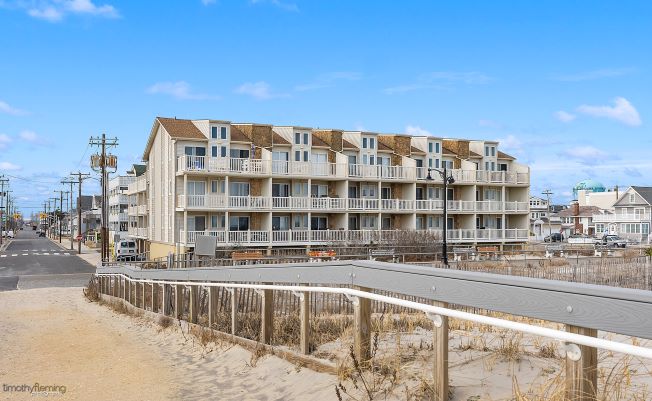 It’s said that one chess master offered this advice for beginners: “Always go for check. It might just be checkmate.”

This has been an incredibly difficult year for people trying to buy homes and the agents working with them. Multiple offers on a single property became the norm. Buyers not willing or able to pay tens and even hundreds of thousands over asking, or forgo a mortgage contingency, or waive a home inspection were often disappointed.

But something has changed.

Keep in mind that sold home data is a lagging indicator of things in real estate. Homes go under contract but don’t sell typically for 30-60 days. You won’t find that change looking through this week’s list of homes sold in Sea Isle, Avalon, Stone Harbor, and Upper Twp. because those homes went under contract in August and early September.

Agents know better what is actually going on in a market than most home owners, potential buyers, or any of the algorithms at Zillow or other data sources. It’s unethical to communicate a sale contract price before it settles for any particular property. That’s because, if the contract falls apart and an agent has publicly communicated a price less than asking that a seller had been willing to accept, it’s  a confidential disclosure against her interests.

Buyers have gotten very shy. With dramatically rising prices and sellers at an advantage recently, the common practice of just 12 months ago to make offers for less than asking disappeared. In its place buyers felt compelled to only make offers if willing to offer at least the asking price.

The market is changing. We won’t know if prices are retreating until we see what happens in spring. Slower autumn markets are very often followed by strong spring markets here at the shore. And this year in particular, people are just pre-occupied with the things at home. Getting back to those regular things. This spring might see overall American inflation solidify the home prices that led the way through 2021. Nobody has a crystal ball. There are even scenarios in which prices continue to rise in that busy and often manic spring market.

But right now we are in a moment. To agents on the ground it feels like an easy breath of fresh air after a long period of strenuous breathing. The pace is relaxed. Buyers can once again shop. They can look at 4, 6, 10 homes in their budget and with the amenities they need and then decide the one they like and…

Make an offer. It might not be accepted. Sellers might decide to wait and see what spring brings. Or it could work. Like it used to. This fall could be the beginning of a beautiful beach house relationship. Check mate.